2019: The year that could bring the end of AIDS 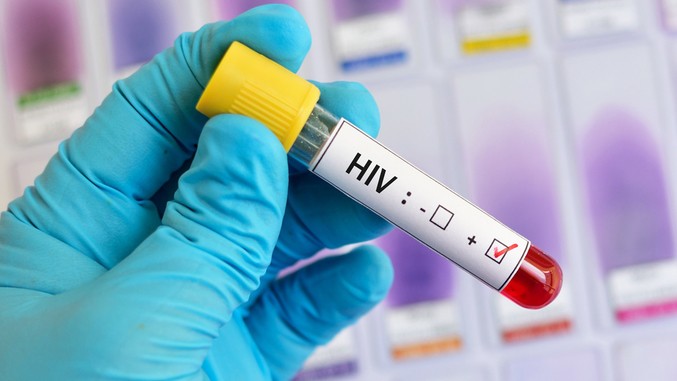 The most feared sexually transmitted disease that has affected the lives of thousands of people and claimed thousands more worldwide could see its end in the year 2019. Scientists are currently working on a vaccination against AIDS to stop the HIV virus from even beginning.

2019 could be the year that delivers the greatest medical advances, particularly in the treatment of people living with HIV or AIDS. The vaccine that scientists were hoping to use for patients is now ready to be tested on humans. I hope the miracle happens soon!

Until today, the vaccine against AIDS has only been tested in the laboratory. In the lab, the specimens that carried the AIDS virus and then received this vaccination no longer had the virus -- it was neutralized! This was reported in Nature magazine, which had access to the study led by researchers from the National Institute of Allergy and Infectious Diseases from the United States.

Human laboratory trials are scheduled to begin the second half of 2019, and as the date draws closer, scientists are still working on strengthening their creation to make it more powerful and effective. Everything indicates that they are on the right track and with the firm idea of creating history in medicine. They also report that if the vaccine against AIDS proves to be efficient, it would be commercialized as early as 2020.

It’s surprising how this experimental vaccine against AIDS has managed to give hope to thousands of people who have been working for years to find a cure. The incredible lab results have given rise to optimism to all people living with HIV and AIDS and to those who have devoted a large part of their lives to putting an end the devastation of this virus.

We are looking forward to 2019 and with it, the news of effective lab trials of the vaccine against AIDS in humans. 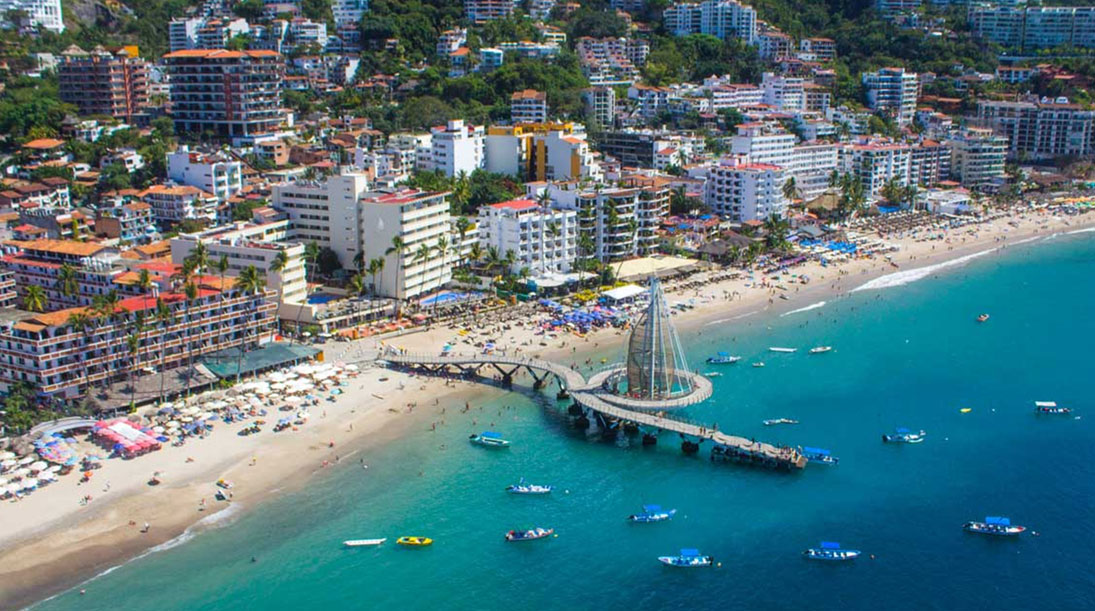 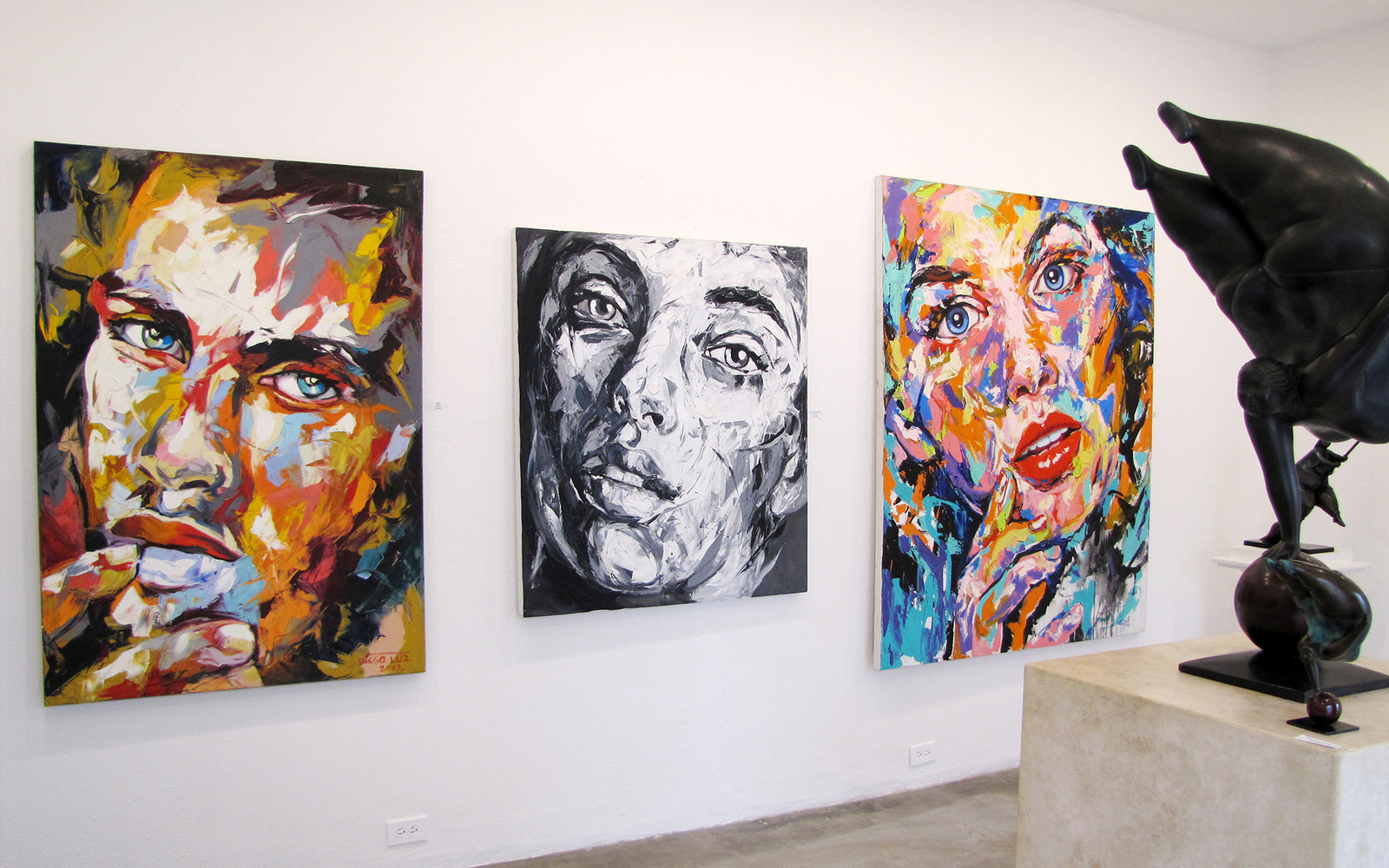